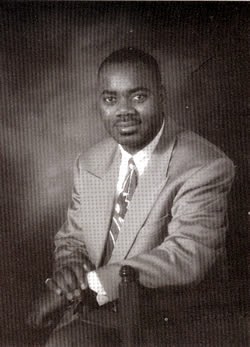 Mike Igbinedion has been convicted following corruption charges levelled against him by the Nigerian anti-graft agency, Economic and Financial Commission (EFCC). He is the younger brother to convicted former governor of Edo state, Lucky Igbonedion. They are both sons of a Nigerian billionaire,Sir Gabriel Igbinedion.

According to Igbinedion family website, Micheal Igbinedion, a socialite and businessman studied Political Science and Law at Howard University,USA and Warwick University in UK, respectively. He is married.
Gistmaster gathered that Mr.Micheal Igbinedion was convicted  after several adjournment in a law court in Nigeria.
at April 30, 2015 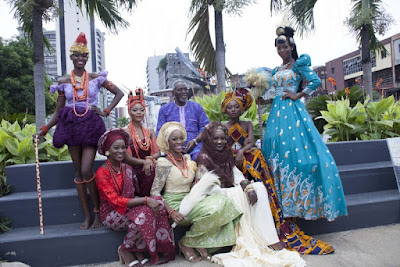